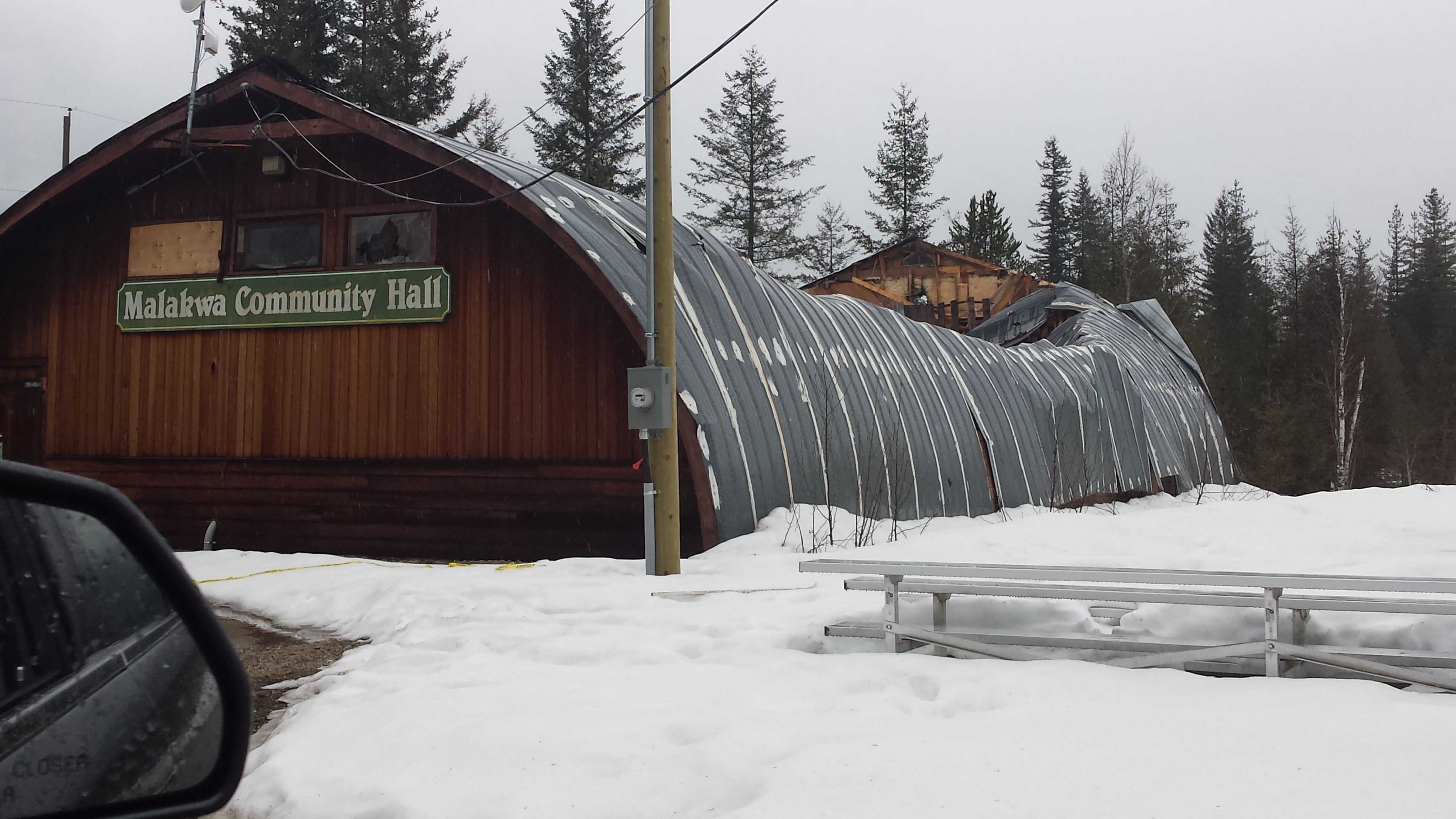 The Malakwa Community Hall was torn down in April, 2017.  The snow load during the winter of 2017 collapsed the center of the building.  The hall had not been used for some time as it was deemed unsafe.  This Community Hall was the second hall built in the community, it was built by volunteers in
Read More

Fall Fair held at the Malakwa Hall in 1915   In the early 1900’s the Malakwa Land Company advertised land for sale and called the valley “The Garden of Eden.”  Celery, cabbage, tobacco, potatoes and other crops were plentiful.
Read More 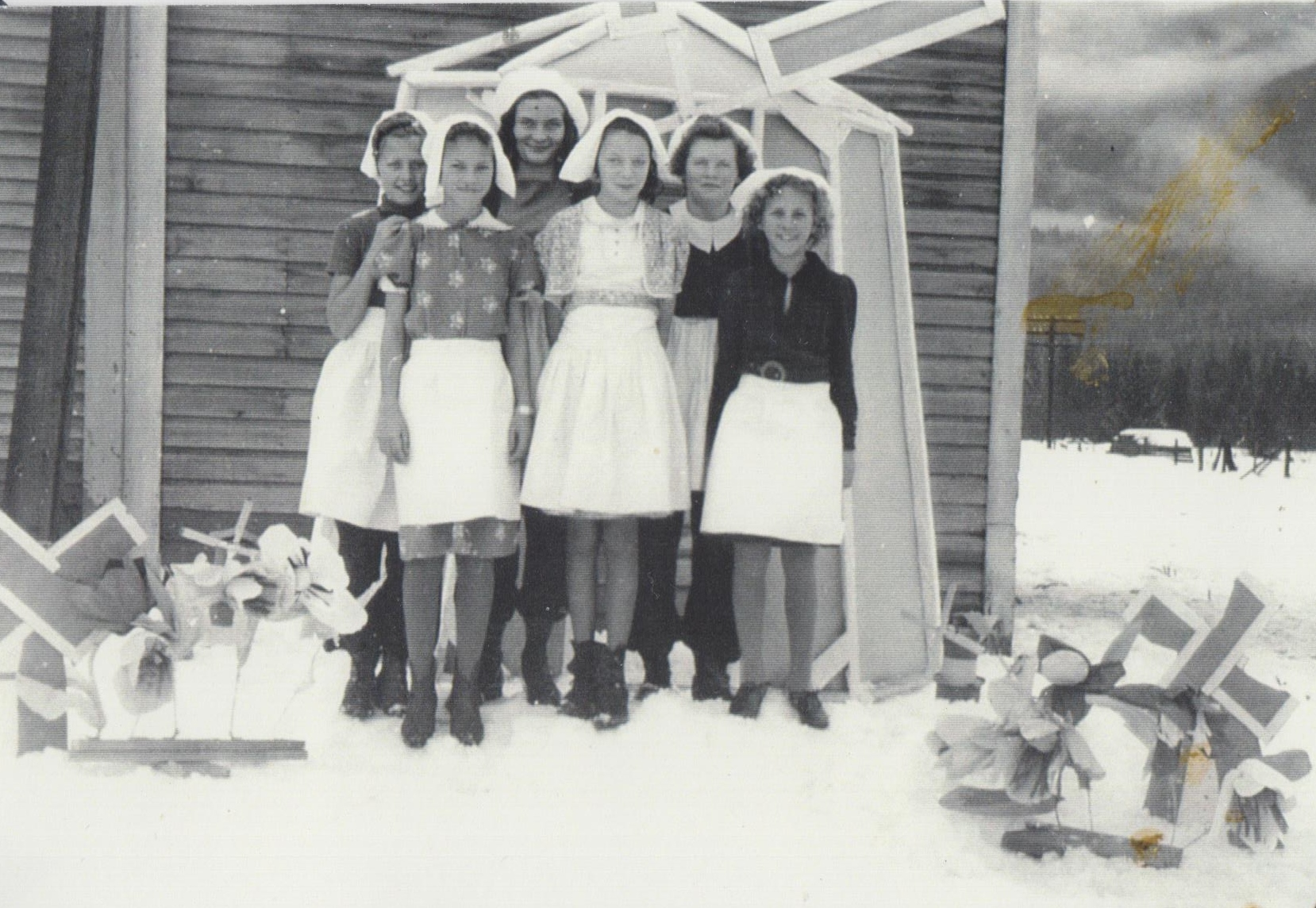 Looks like Holland was featured in this play at the Malakwa Hall.
Read More 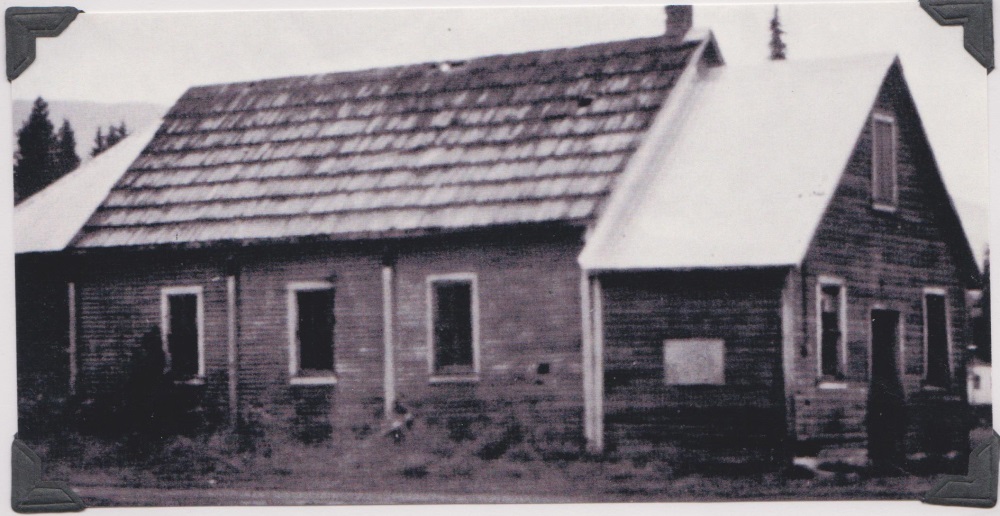 The first Malakwa Community Hall was built by volunteers on the George Hall property in 1910.  The hall hosted may dances, concerts, wedding receptions and even movies.  The hall was torn down in 1980 when the new community hall was built.
Read More