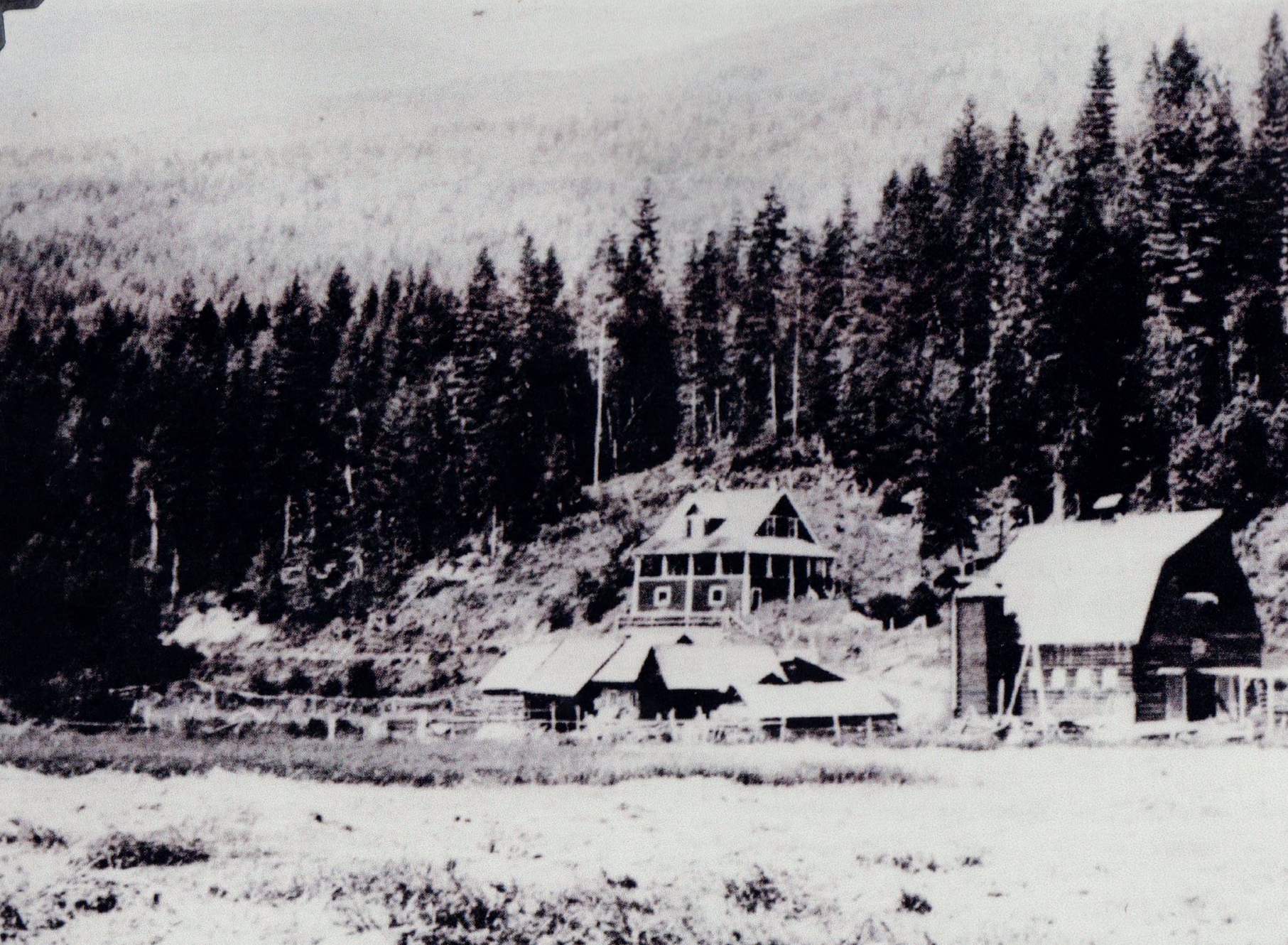 The Finucane family were early settlers in Malakwa.  George Finucane was a school teacher who came to Malakwa from England.  He was one of the first school trustees in Malakwa and education for his children was a high priority.  George Finucane was killed in an unfortunate accident on Mizon Road in 1947 and is buried in the Malakwa Cemetery.  All eight of his children were educated at the Malakwa School and finished their high school education in Revelstoke. Each one of them went on to obtain a professional degree.  Mary and Bertha  became teachers.  Irene, Kathleen, Dorothy and Frances became nurses.  Jim worked for the Esso Oil Company and George was an engineer for the Armed Forces. 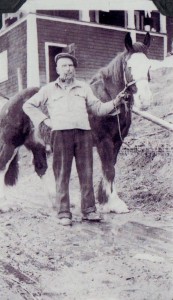 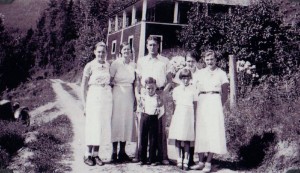 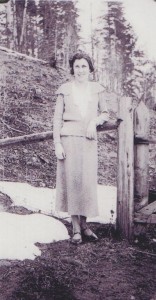 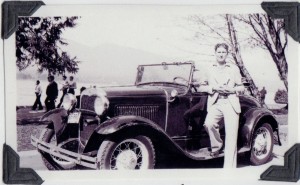 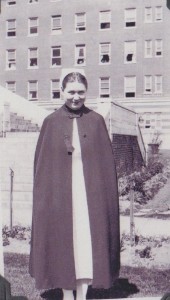 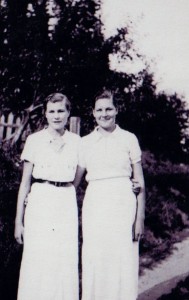 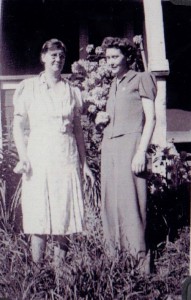 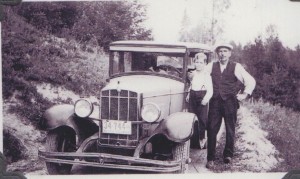 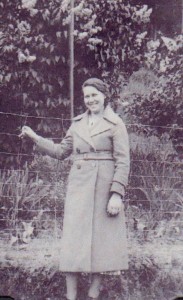