In April, 2017 the Malakwa Hall was torn down.  The Malakwa Hall was the second hall built in Malakwa durirng the early 1980’s   The hall hadn’t been used for a few years as it had been deemed unsafe.  In the winter of 2017 the snow load collapsed the main structure and the middle of the building came down.  Trevor Vandenberg and his crew cleaned up the building.  The kitchen area was not taken down, it was secured and is being used for storage. 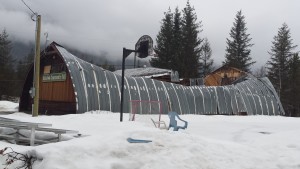 Photos below courtesy of Angie Vandenberg 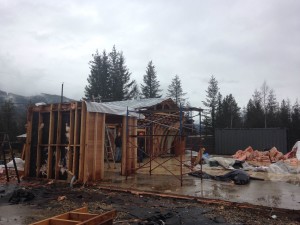 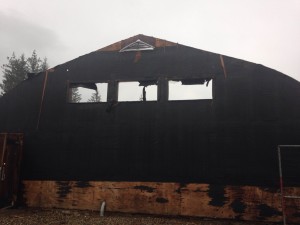 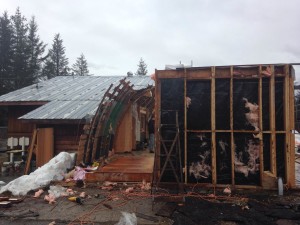 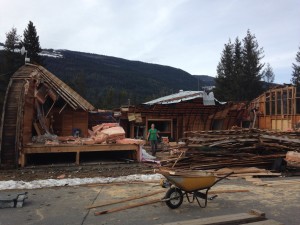